Another Year Is Over, Let's Wait for Springtime

by Open to the Sea 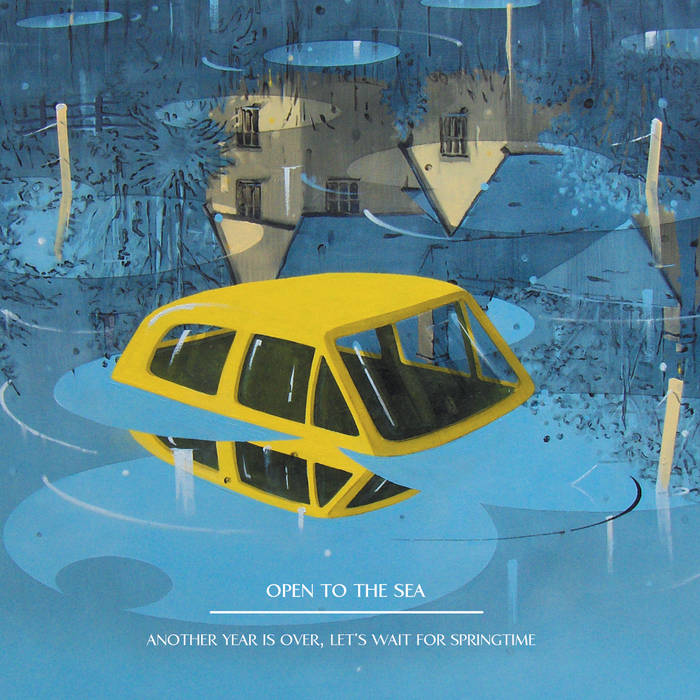 This album is the second collaboration between Enrico Coniglio and Matteo Uggeri, now joined under the band name of Open to the Sea.

In the attempt of moving more and more into melodic forms of musical experimentation, this time Coniglio (that cares of most of the instrumentation, playing guitars, piano, synths and the Armenian flute duduk) and Uggeri (in charge of the whole production and providing samples, field recordings and any other weird sound) have enlarged the team of collaborators, including several singers.

Among them, we find an exceptional featuring by Dominic Appleton, of This Mortal Coil and Breathless, providing lyrics and voice for “Facing the Waves”. Beside him, here's the Chinese most known experimental musician, Yan Jun, and beautiful female voices such as the Finnish Lau Nau and the Swiss Romina Kalsi/Animor.

The British actor John Guilor (voice of the Doctor Who BBC radio drama) add variety to a really hard-to-classify album, while other fellows provide trumpet, cello and drums.

The pictures included in the artwork are from the British painter Graham Crowley.


Recorded by Enrico Coniglio and Matteo Uggeri in Venice and Milan
or by the other artists themselves in their locations.
Mixed and produced by Matteo Uggeri in 2018.
Mastered by James Plotkin in 2019.

Special thanks to Attilio Novellino.